Back to the news page

According to U.S. News and World Report, the top three selling vehicles in 2008 were:

Each week, we will explore the diagnostics of the TPMS system of each vehicle, and teach you how to properly reset the system. This week, we will be going over the 2008 Honda Accord.

Before performing a relearn procedure, it is important to make sure the tires are inflated to placard pressure.

All service kits and OE-type (one-to-one) TPMS sensor options for the Honda Accord 2008 can be found in your VT56, VT55, and VT36 TPMS Tools in “Service TPMS”.

From 2008 to 2012, Honda Accord used the direct TPMS system, which means TPMS sensors are installed in the vehicle, sending information to the vehicle’s ECU from the TPMS sensor. In 2013, Honda switched to an indirect system, which does not use TPMS sensors to transfer tire pressure data. Instead, it uses the ABS system to send information about tire pressure to the vehicle, so no sensors are installed in the wheel. However, an indirect TPMS relearn procedure must be performed to recalibrate the system, which can be found in the SERVICE menu of the VT56. 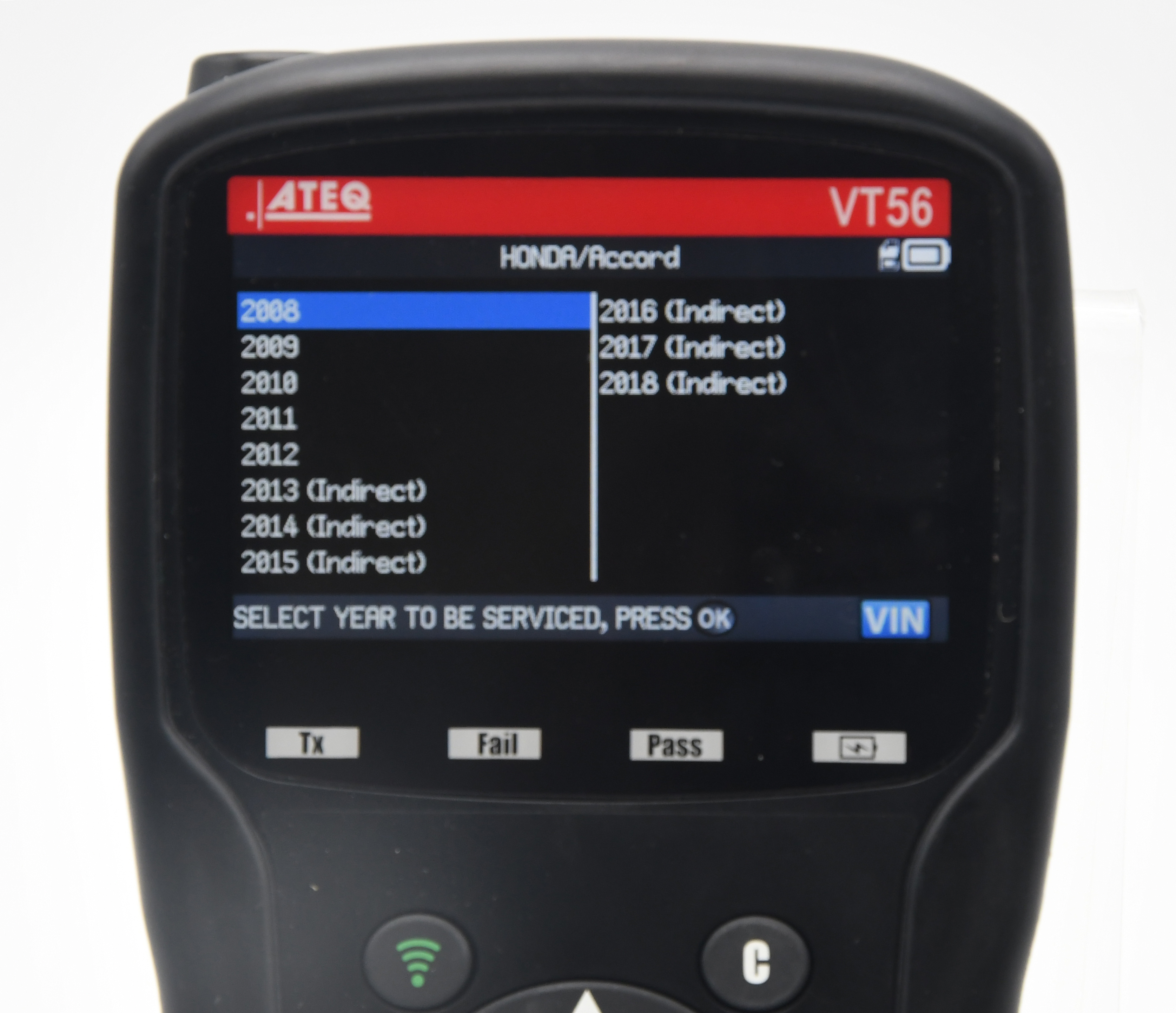 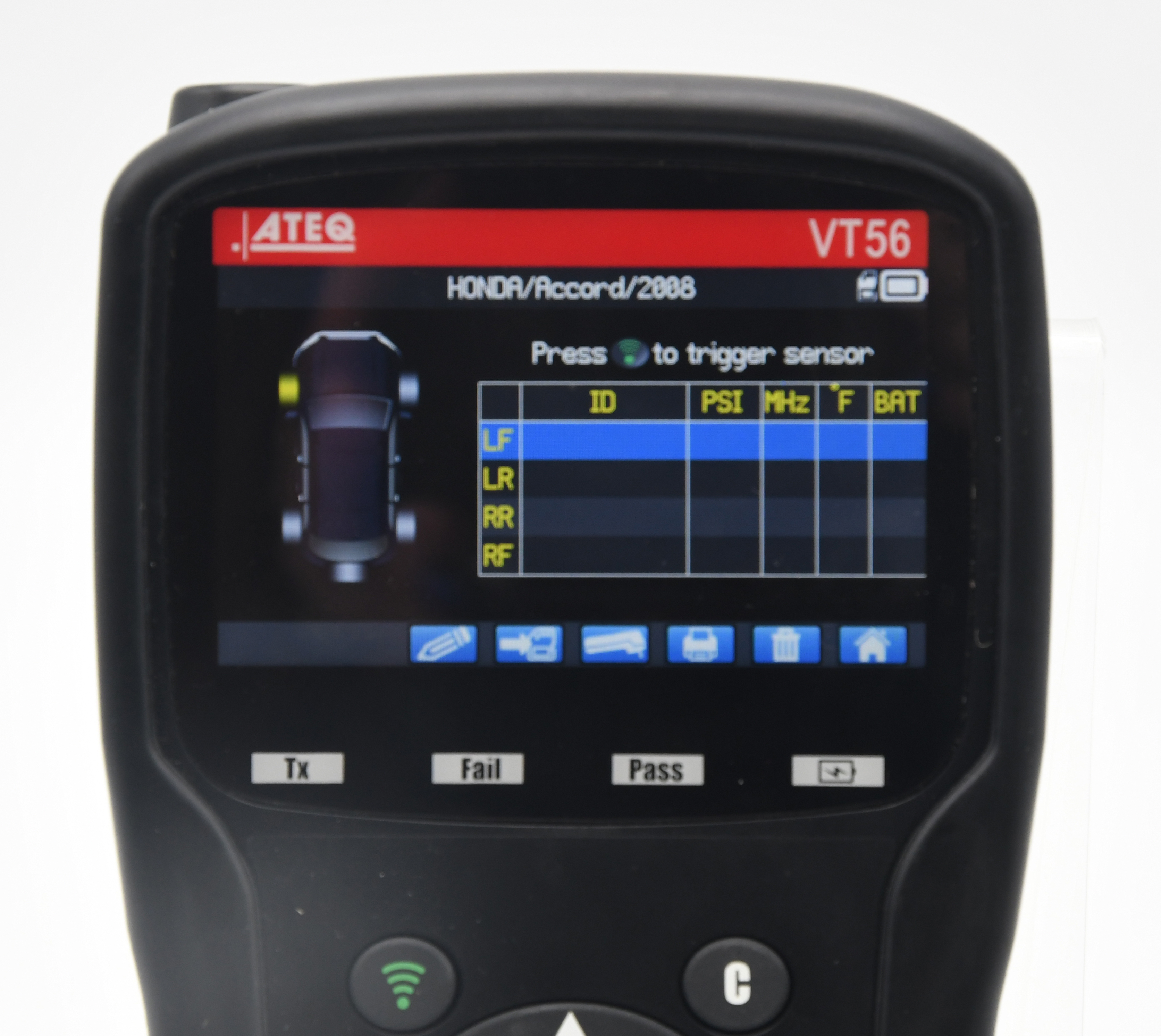 The aftermarket provides technicians with many optio...

Technological factors behind the TPMS tool you are u...